With SimpleSportsCaster you can live stream and record your team’s games with a scoreboard that’s customizable and easy to operate. 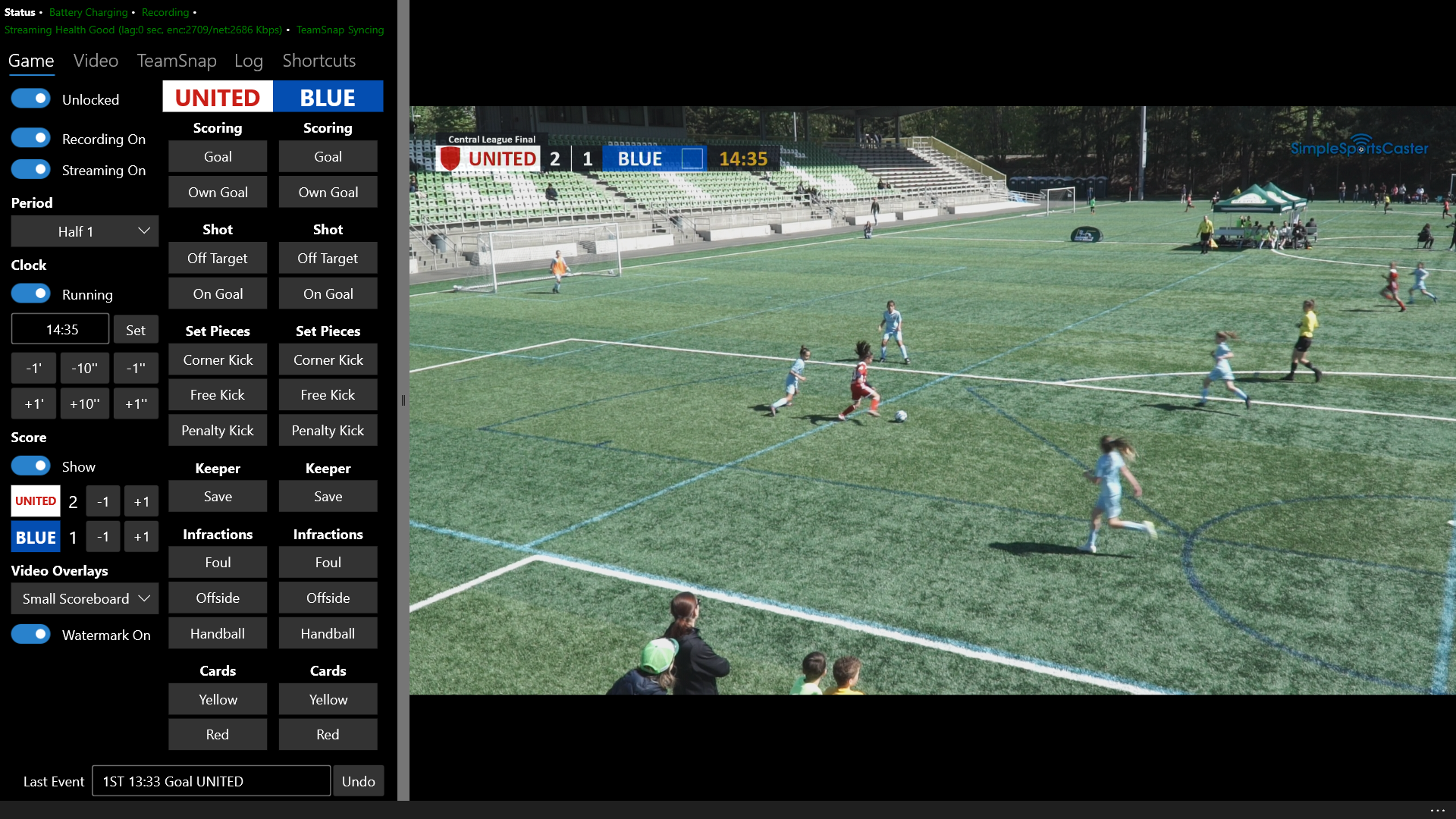 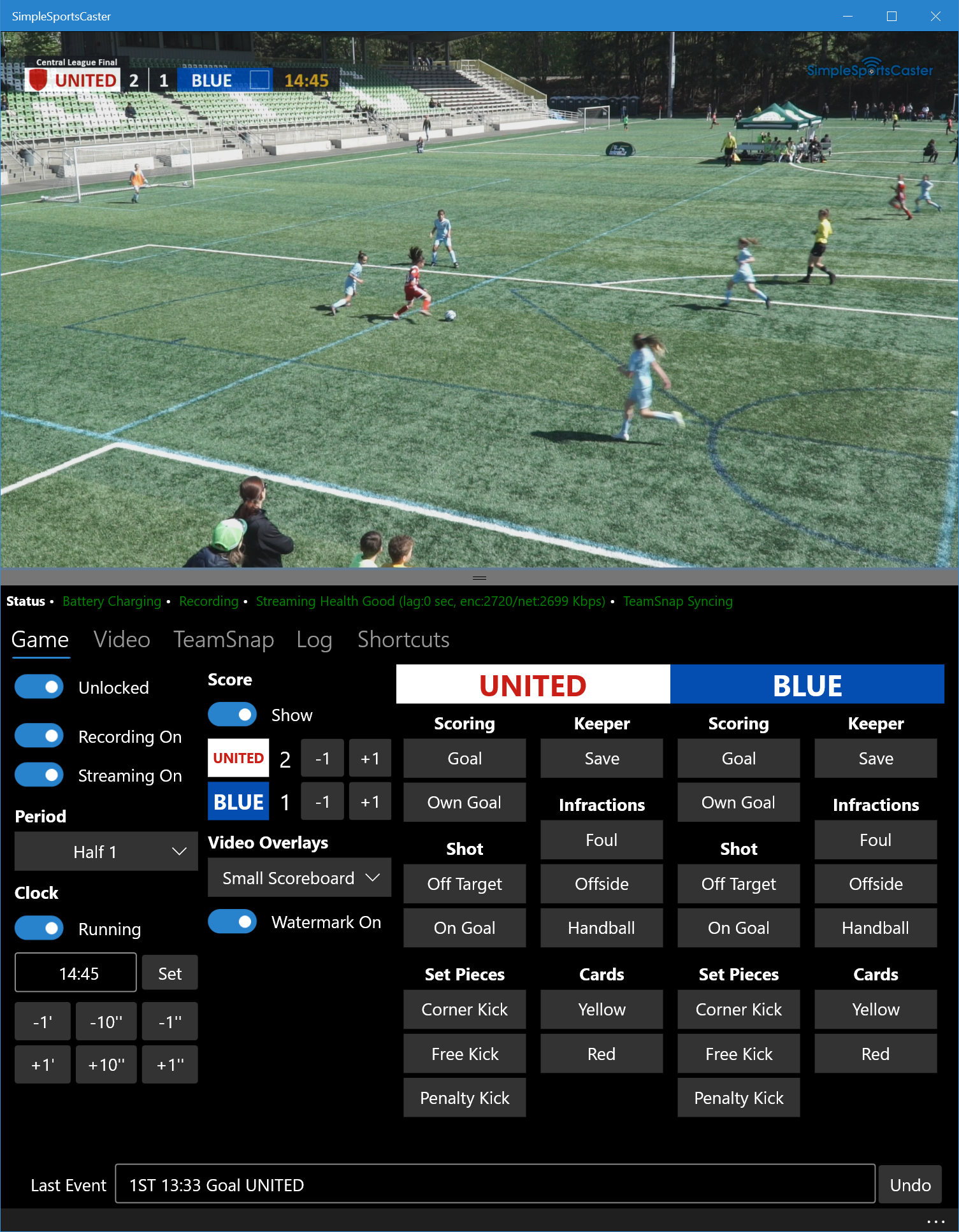 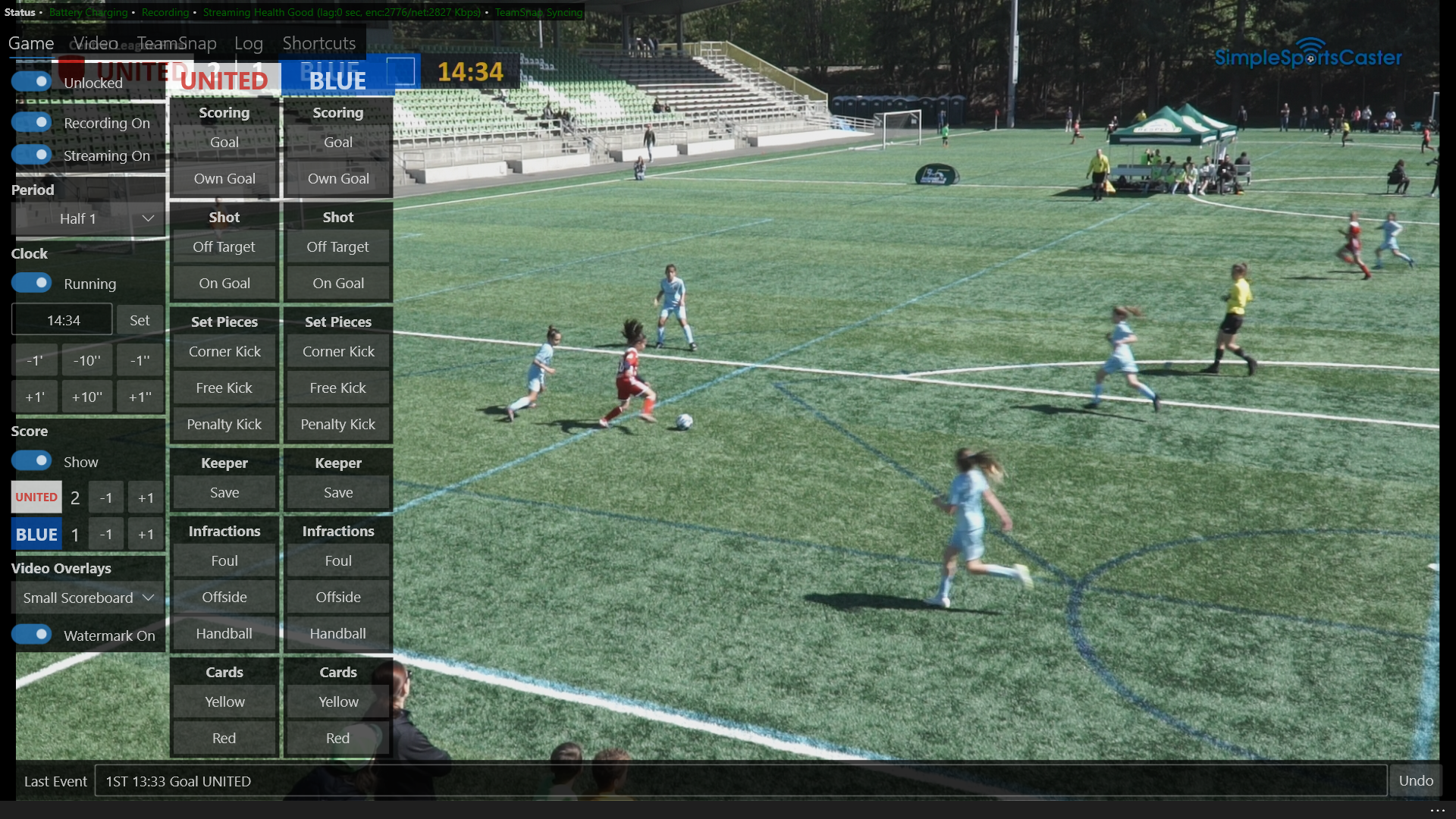 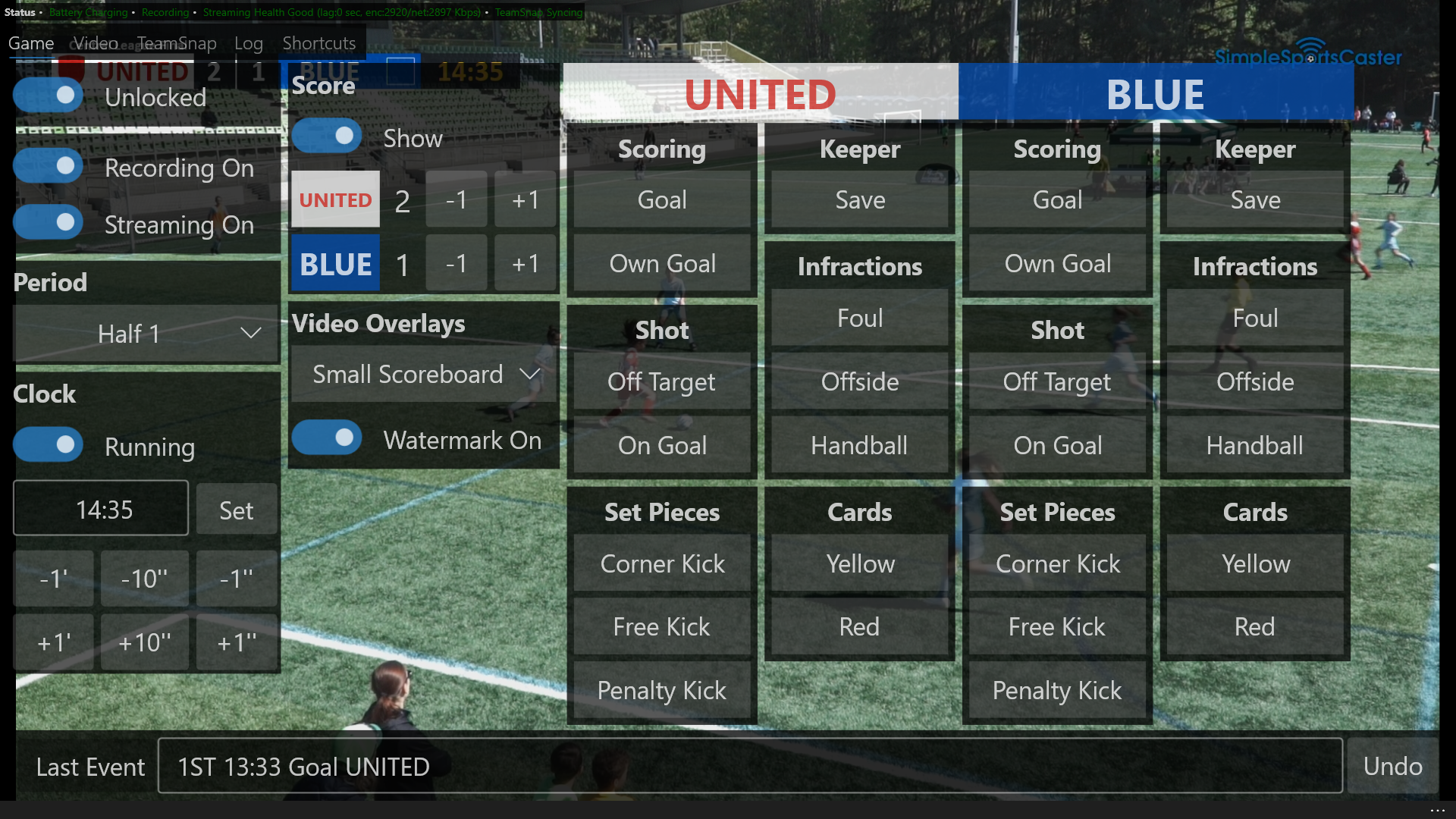 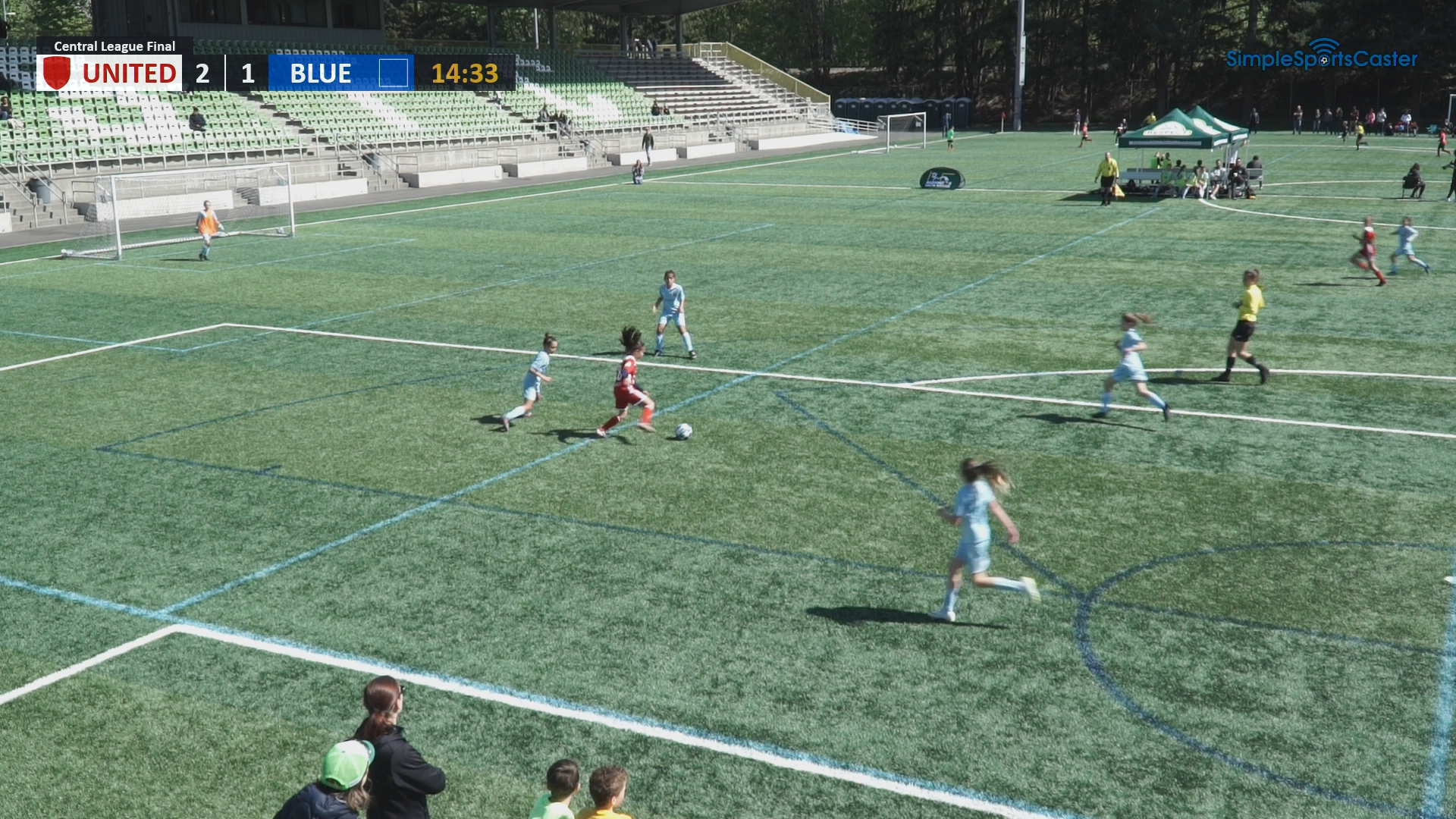 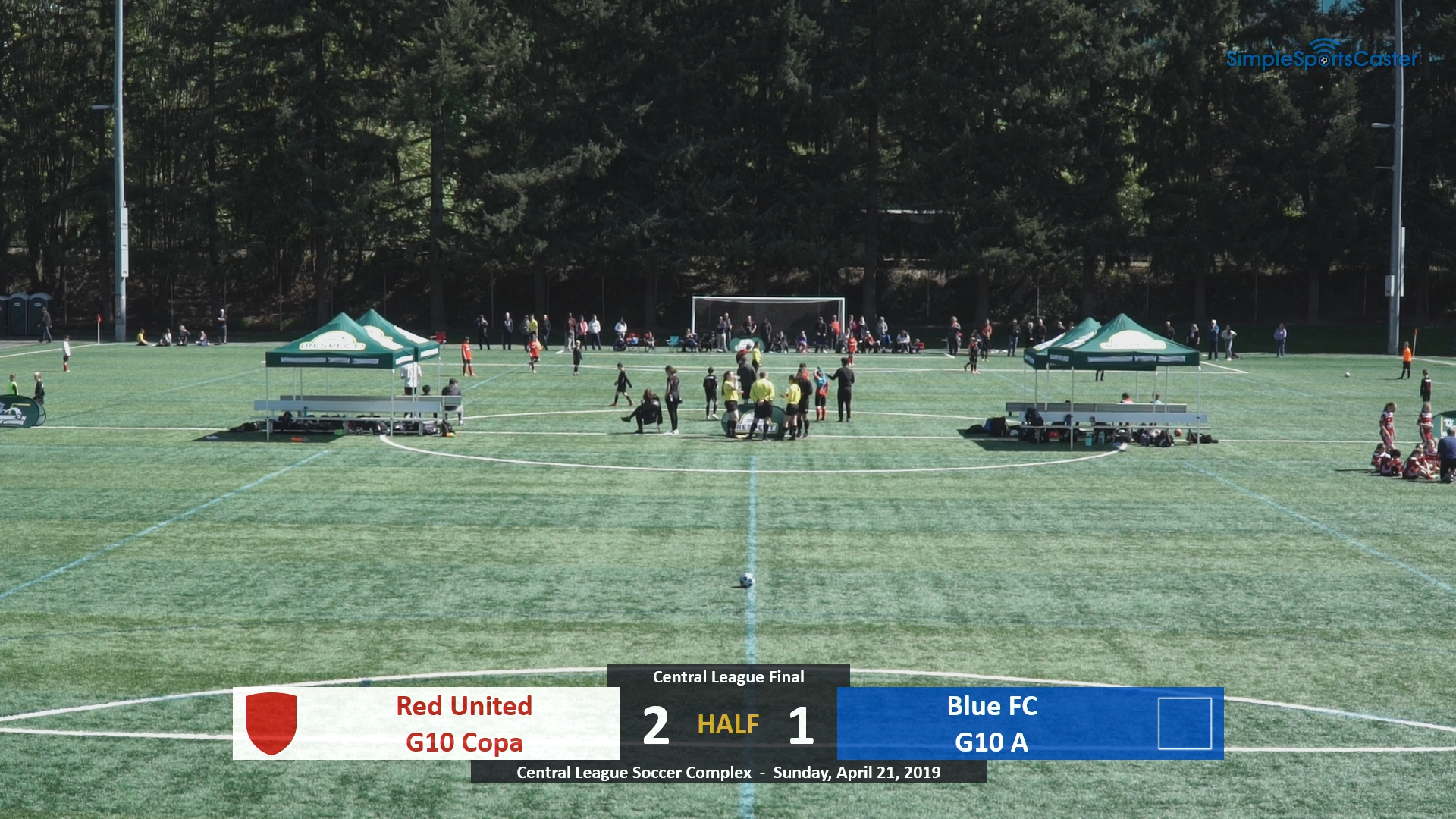 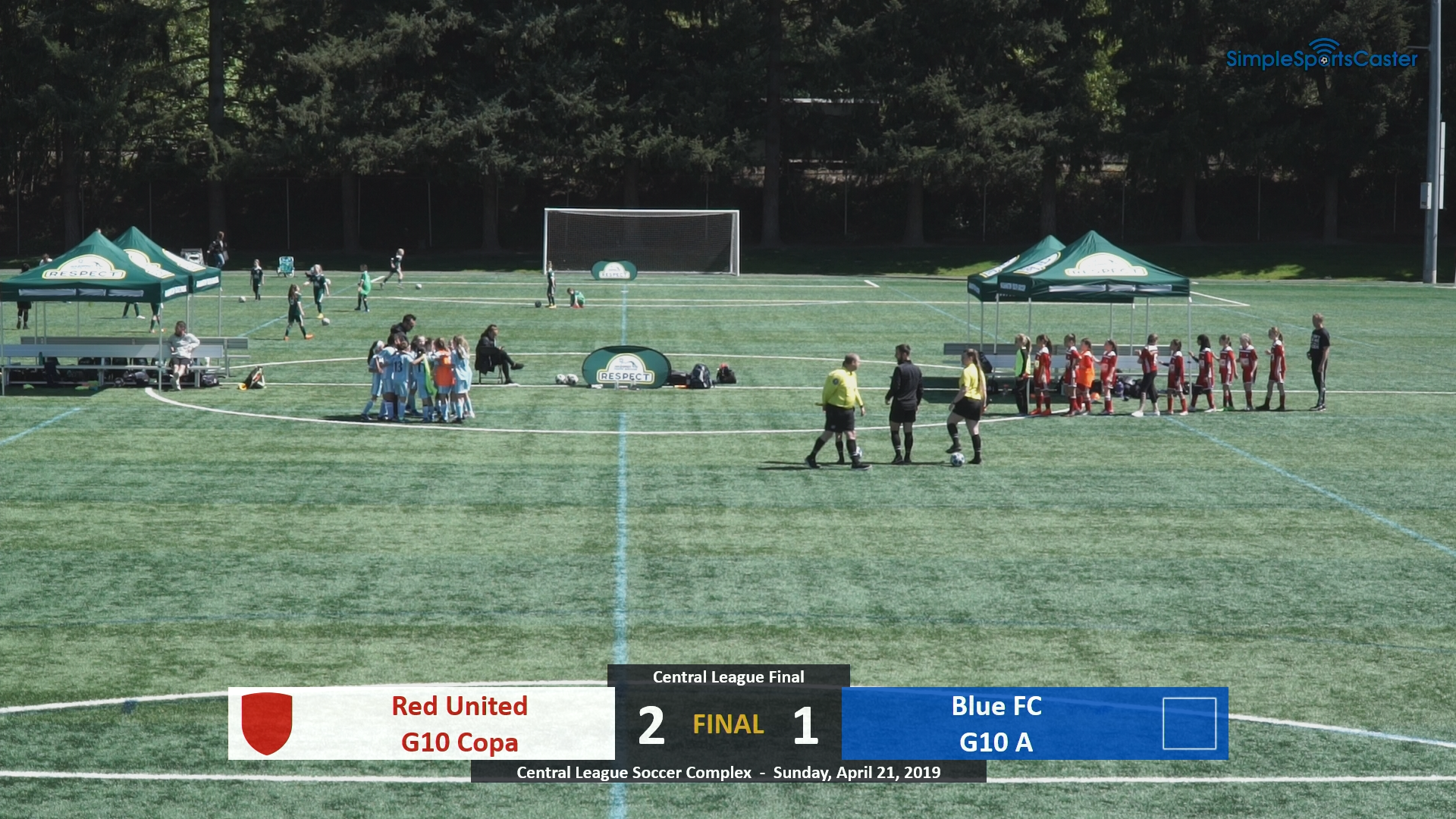 SimpleSportsCaster runs on Microsoft Surface Pro and other Windows 10 devices and is available from the Microsoft Store.

SimpleSportsCaster is currently in beta testing. Everyone is encouraged to test the app, report bugs and make feature requests on the contact page.

The free version of SimpleSportsCaster puts a watermark over the upper-right corner of your video. While SimpleSportsCaster is in public beta testing, you can remove the watermark for free by clicking the “Buy Now” button at the bottom of the screen and signing into the Microsoft Store to unlock the full version. The unlock will last for 30 days at which point you’ll have to unlock again.

In the future, SimpleSportsCaster will use a subscription model to unlock the full version. Pricing to be determined.

NOTE! This build will upgrade your game databases. The upgrade is automatic and one-way so once you install this build you won’t be able to use your databases with older builds. If necessary, you can save a backup copy of each of your game databases by using the Export button on the Database page prior to installing this build.